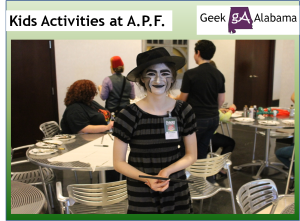 This year, the Alabama Phoenix Festival featured several activities for the kids to do!  I really thought this was a great move to get the kids involved as well!  Kids could play with LEGO’s or play games.  But they also could make slime, make their own magic wands, and even shoot a stormtrooper with a NERF gun.  Yes, the kids had fun!  Here are some pictures of some of the kids activities at the Alabama Phoenix Festival! 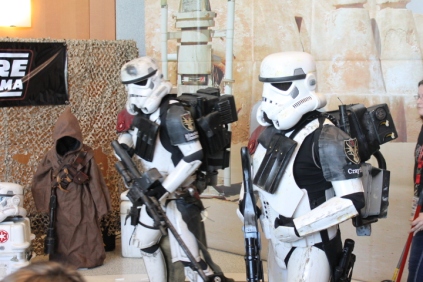 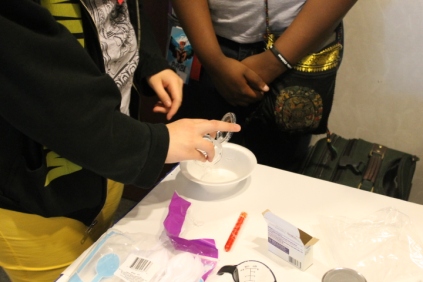