Kingdom Comics carries more than comic books.  They carry many toys and stuff from many geeky and nerdy genres like Star Trek, Star Wars, Doctor Who, animated shows, etc.  If you are a fan of a show that leans toward a geek / nerd audience, chances are they have some merchandise! 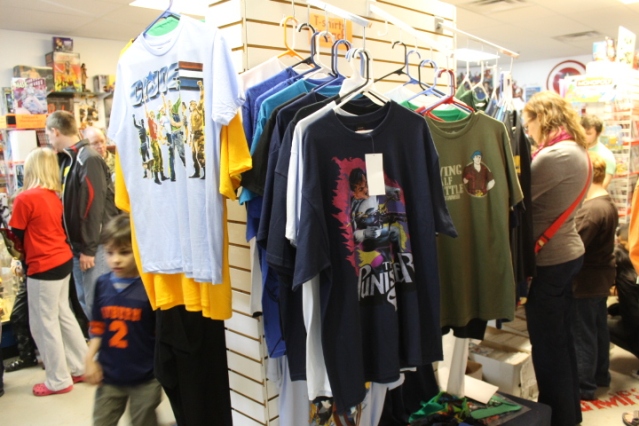 Kingdom Comics also has t-shirts and other clothing, books, posters, and just about anything you can think of that is geeky and nerdy.  For the people who are visiting Birmingham during the Alabama Phoenix Festival, you need to swing by Kingdom Comics!  They are also at the festival selling merchandise as well! 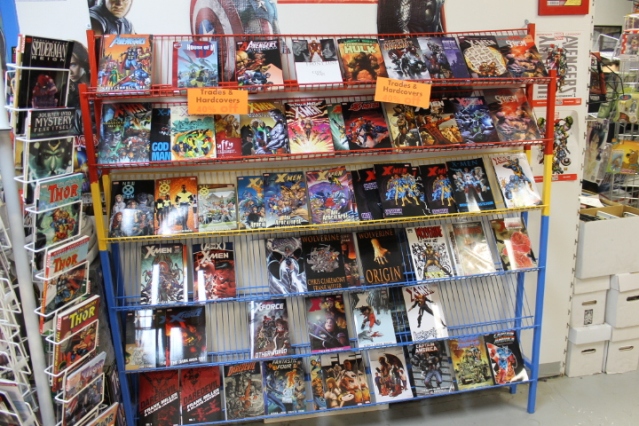 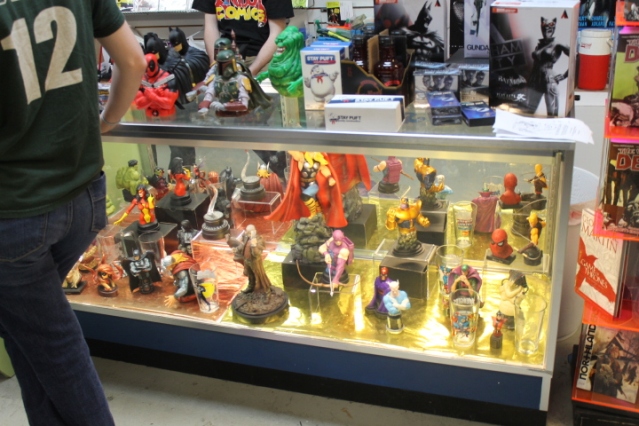