On Sunday evening, many people came out to Burgess-Snow field to hear Gary Sinise and the Lt. Dan Band play some great music.  All of this was a fundraiser for Ben Tomlinson who was paralyzed after being shot in the back in Afghanistan in May 2010.  The Stephen Siller Tunnel to Towers Foundation and the Gary Sinise Foundation helped to raise the $400,000 needed to build a smart home for Ben in Jacksonville.

Learn more about the Gary Sinise Foundation at: http://www.garysinisefoundation.org/

Learn more about the Tunnel to Towers Foundation at: http://tunnel2towers.org/

Below are pictures and a video from the event, enjoy! 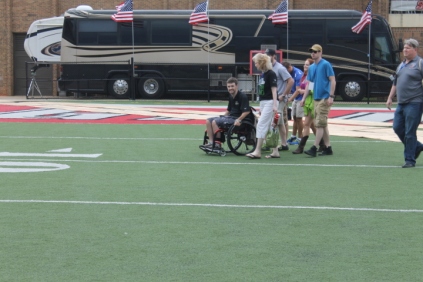 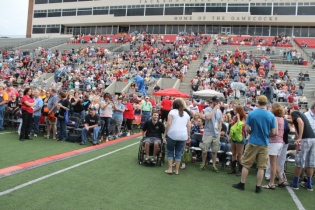 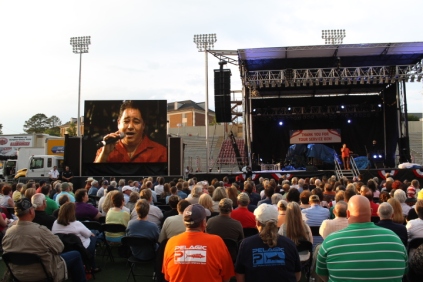 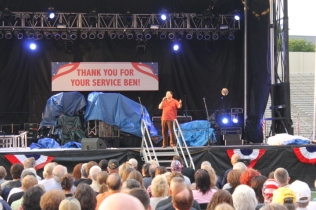 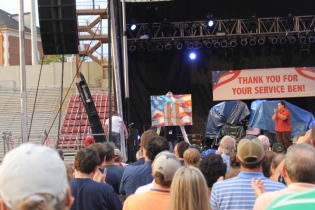 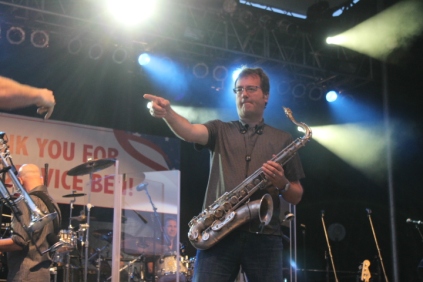 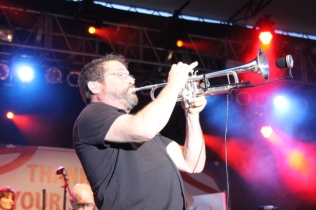 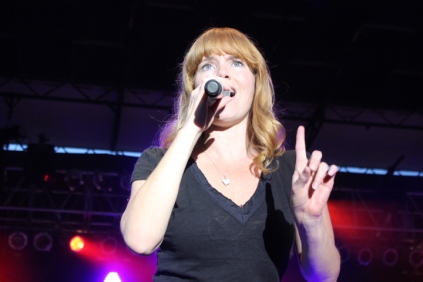 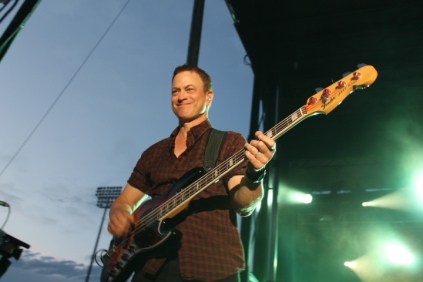 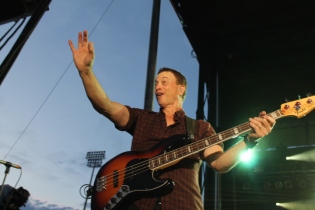 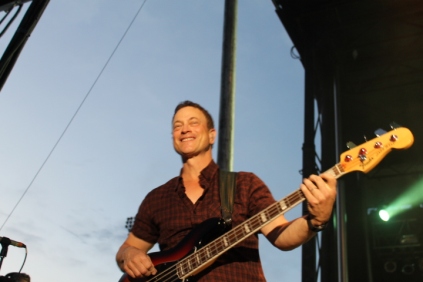 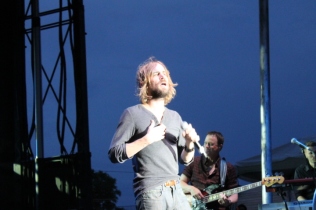 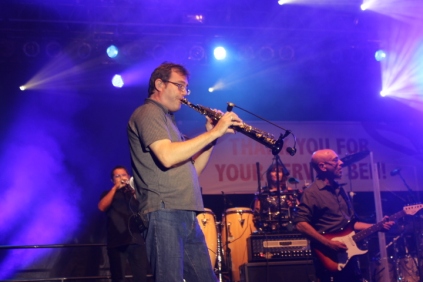 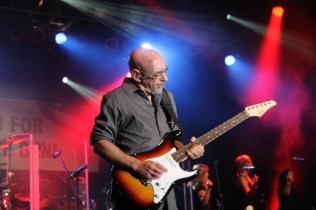 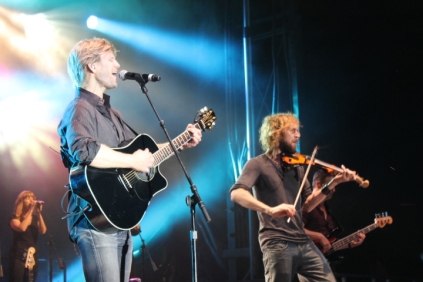 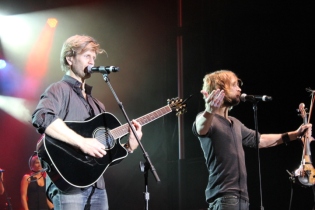 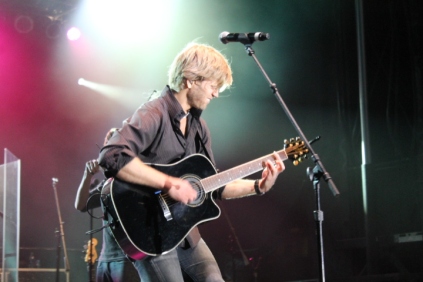 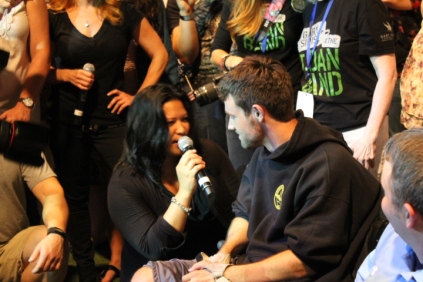 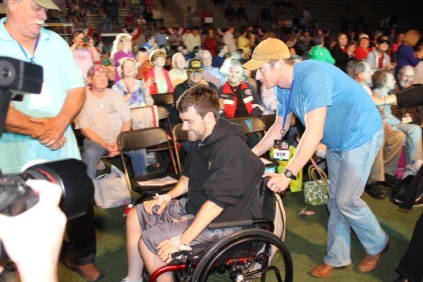 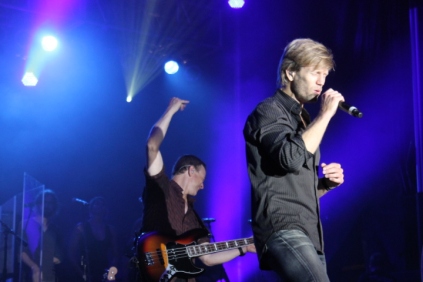 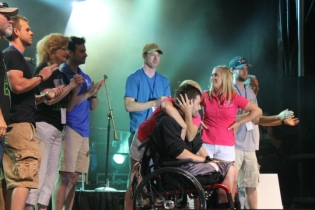