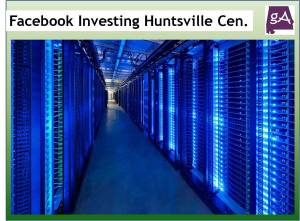 UPDATE: This post is written by Jerry Underwood from Made In Alabama.  Learn more at: http://www.madeinalabama.com/

Facebook announced plans today to build a $750 million data center in Huntsville that will create 100 high-paying jobs and provide a boost to Alabama’s emerging technology sector.

Gov. Kay Ivey joined Facebook officials and local leaders this afternoon at an announcement ceremony for the data center project at the Huntsville/Madison County Chamber.

“We are excited to be joining the Huntsville community. As one of the fastest-growing tech hubs in the country, we knew it would be a great location for our newest data center,” said Matt VanderZanden, director of site selection at Facebook.

“We are committed to having a positive impact at the local level and look forward to a strong partnership with the Huntsville community.” 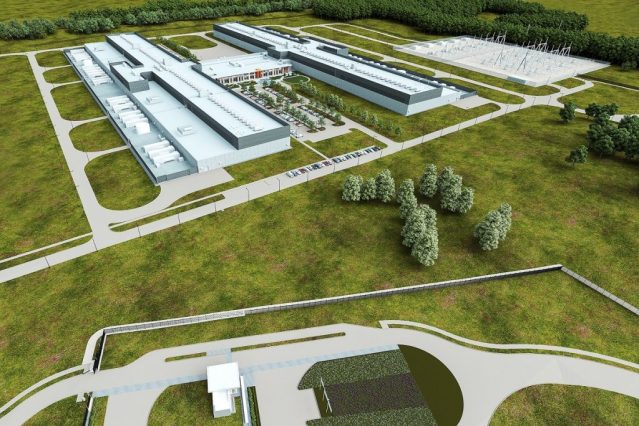 The Madison County facility will join Facebook’s global data center network, which keeps more than 2 billion users connected to the company’s family of services and apps, which include Facebook, Messenger, Instagram, WhatsApp and Oculus.

Once construction is completed, the Huntsville data center will employ 100 people in jobs with an average annual salary of $80,000.

”Every day, millions of people around the world use Facebook’s products, and this new Alabama data center will soon play a role in keeping the company’s popular platforms running flawlessly,” Ivey said.

“Facebook has found a great location in Sweet Home Alabama, and we’ll do our best to help the company grow and prosper here.” 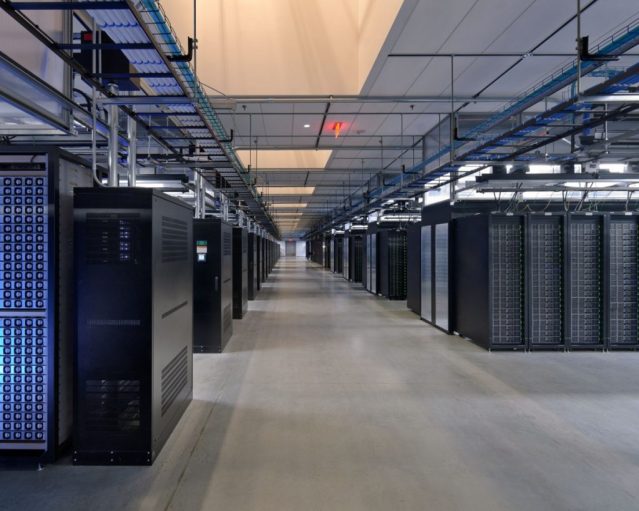 Known previously only by the codename “Starbelt,” the data center will be in the North Huntsville Industrial Park. Last month, the Huntsville City Council gave unanimous approval for the company’s project entity, “Starbelt LLC” to purchase 340 acres in the park for $8.5 million.

Facebook said it chose Huntsville because of quality-of-life factors, the city’s pro-business environment and the area’s educated and available workforce.

“Huntsville’s Gig City strategy to sustain our position as a leader in the knowledge economy has brought us a company that knows something about creating connections,” Mayor Tommy Battle said. “Facebook has built its business on connecting friends to family, businesses to customers, and people to the world.

“Huntsville is proud to be the center of these connections with the construction of this data center.​”

Adding Facebook to the roster of high-tech companies operating in Alabama will serve to raise the state’s profile in the technology sector, which has been gaining momentum with new projects recently.

“Facebook’s decision to locate its new, state-of-the-art data center in Huntsville reflects Alabama’s attractiveness to technology companies, and marks another important chapter in the growth story of our tech sector,” said Greg Canfield, secretary of the Alabama Department of Commerce.

“Facebook is a world-class company, and we look forward to building a lasting partnership that sets the stage for even more growth,” he added.

This story originally appeared on the Alabama Department of Commerce’s Made in Alabama website.