Kulture City In Birmingham Has A New Partner Named Microsoft

UPDATE: This article is written by Karim Shamsi-Basha for Alabama NewsCenter.  Learn more at: http://alabamanewscenter.com

Above: Doctors Julian and Michelle Maha reading with their sons.

Four years ago, doctors Julian and Michelle Maha learned that their son, Abram, would never be able to say “I love you.”

He had been diagnosed autistic.

“That was the toughest week of our lives,” Julian Maha said, “We started mourning our situation, but quickly realized that we were actually mourning Abram’s hopes and dreams. He was given to us by God and his future is limitless. We started thinking how we could help him fit in this world.”

This life event led the Mahas to start Kulture City (www.kulturecity.org) – a nonprofit with the mission of creating a world where individuals with autism and their families are accepted and treated equally. Two weeks ago, Microsoft Corp. named Kulture City as one of 10 nonprofits to partner with for its Windows 10 Upgrade Your World Initiative.

“When we started Kulture City, we just wanted to help our son. Quickly we realized we needed to change the way the nonprofit world operated,” Julian Maha said. “We flipped the model to one that puts the recipients of the gift on an equal basis with the donors. We also sought to improve the quality of life of autistic children with tangible needs like tablets for communication, sensory-friendly outings, and education and jobs.”

After the Microsoft announcement, Kulture City has had national coverage with stories in Boston and Miami. Some of the other recipients of the $50,000 grant and partnership for life are: Standing with Malala, The Boys & Girls Club of America, Kind and Earth Citizens Organization. 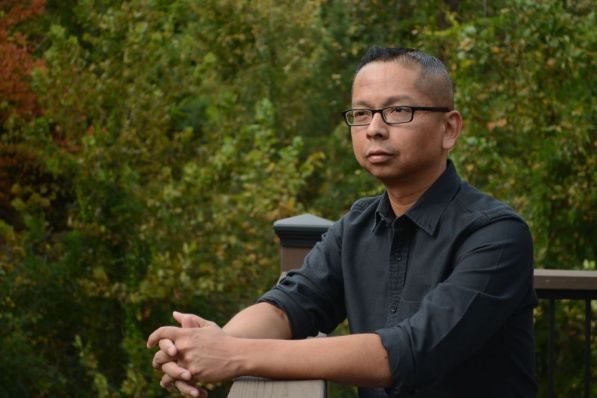 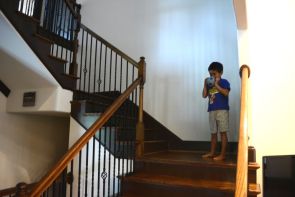 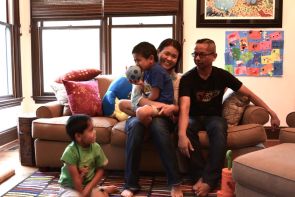 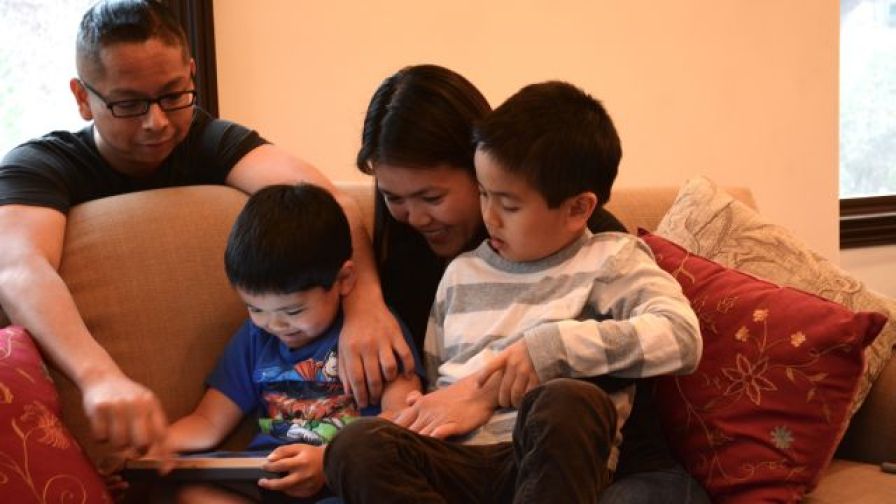 “We were the youngest nonprofit to ever be chosen,” Julian Maha said. “For us to get this recognition after only 20 months of existence is not only a great honor, but also a validation of the impact we seek and the model we follow. It lumps us together with nonprofits that are revolutionary and significant.”

The Microsoft website explains the initiative: “Windows was built to help people do great things. Whether creating opportunities for youth, saving the environment, fighting hunger, enabling next generation farming, or inspiring 3D creation – Windows is built for those who do. In this spirit, we want to celebrate people and organizations who do great things and make a difference every day. We seek to inspire people around the world – not just to upgrade Windows, but also to upgrade the world. The opportunity is unique but it is true to the mission of the company and to the passion we each share to make a difference in the lives of our customers.”

Julian Maha considers the Microsoft honor the biggest that Kulture City has received. In 2015, Kulture City won the Community Cause of the Year from the Vestavia Voice, a monthly newspaper. It also was named the 2014/2015 Best National Non-Profit by GuideStar, a nonprofit watchdog. GuideStar and greatnonprofits.org named Kulture City the best-reviewed special needs nonprofit in the country in 2014 and 2015.

Kulture City is creating innovative and sensory-friendly events, which are held at locations such as the Birmingham Zoo, Birmingham Baron’s Regions Park, and the Alys Stephens Performing Center. These events cater to special-needs children with noise canceling headphones, fidget toys, weighted-lap pads, and other items that make their visit more enjoyable.

Eight-year-old Abram has progressed and is now able to communicate through a tablet, but there is something more significant taking place.

“Through a glance, a look, or a touch, Abram says ‘I love you’ to us every day,” Julian Maha said. “And for that, Michelle and I are very thankful.”