I am going to show off some more scenes from the Alabama Phoenix Festival.  The first one is a War of the Worlds radio reenactment on Saturday.  Four guys did a great job telling the story of the original radio broadcast.

The next event was a fun game on Sunday.  The game called Marvel vs. DC Jeopardy pitted people who volunteered to answer questions from the comic books.  The people did have a good time. 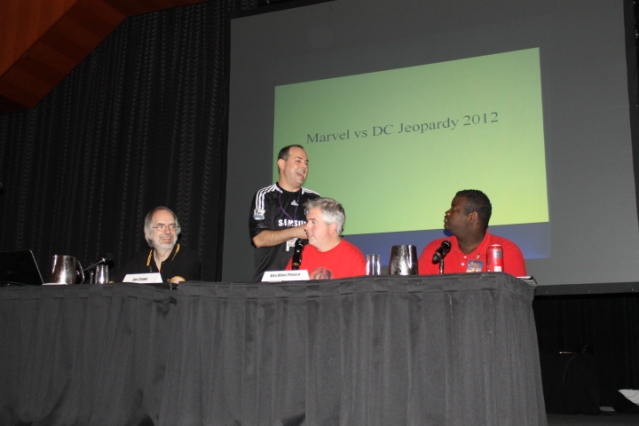 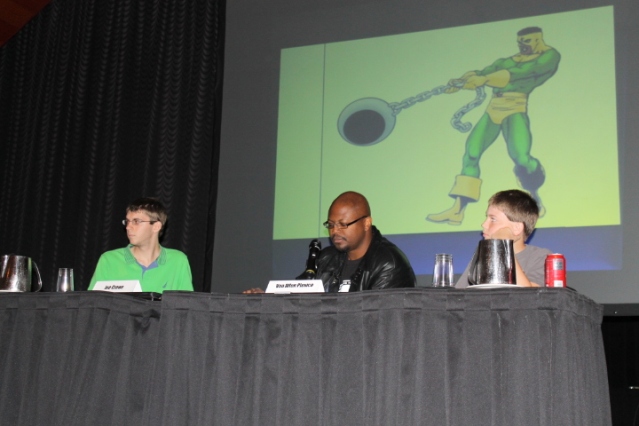 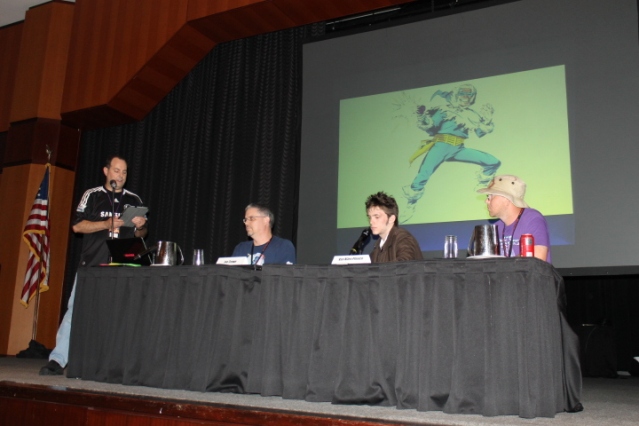 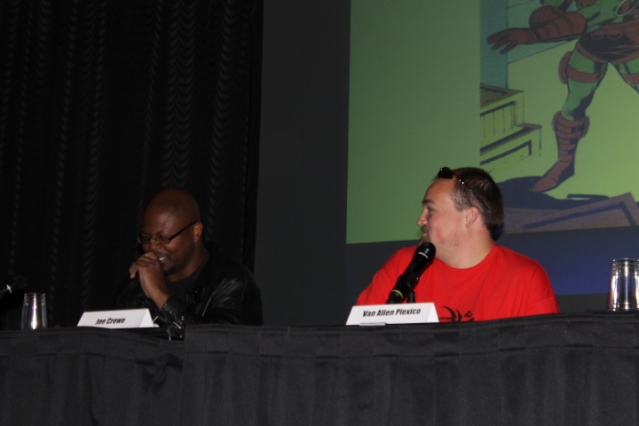 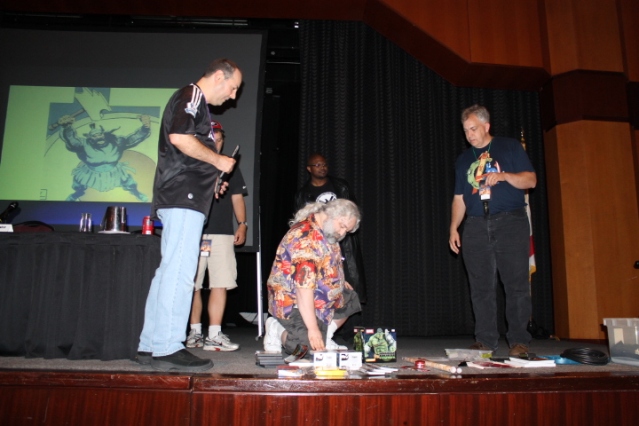 The last event on Sunday was a charity auction featuring items such as an autographed shirt from Adam Baldwin, poster with all of the guest autographs, and several comic books and drawings.  Around $300 was raised for the Children of Fallen Soldiers Relief Fund.  One suggestion would be to move the auction to Saturday so more money can be raised! 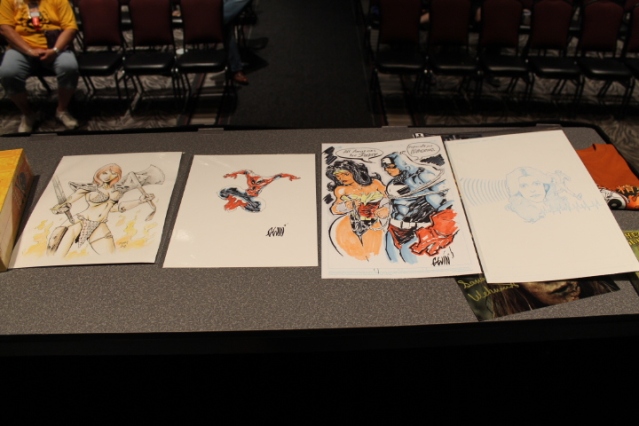 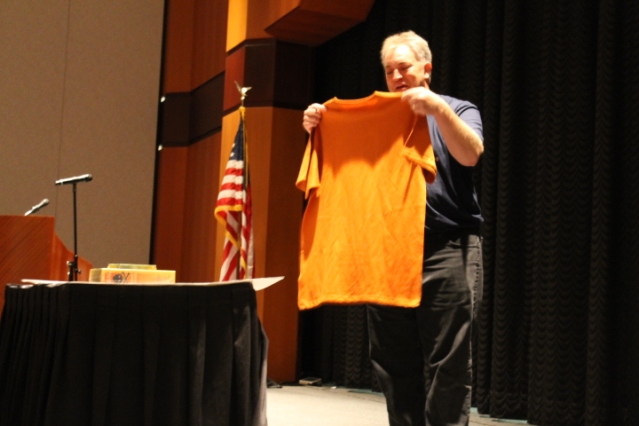